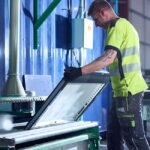 The University of Limerick has found itself on the sharp end of a patent battle over cutting-edge AI recycling equipment.... View Article 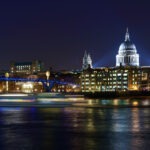 From its headquarters next to St Paul’s Cathedral in London, an Irish-led financial technology firm has just raised a £30m debt facility

Finbourne, a London-based financial technology firm that was co-founded by two Irish former bankers, has secured a debt facility of... View Article 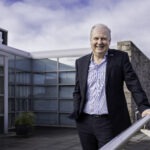 TG4’s next move: “We were set up to be something small, something nice, but that is not going to work” 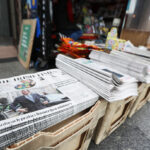 There was a big fuss on Twitter last autumn over an announcement by Spar on Lower Baggot Street in Dublin.... View Article 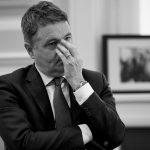 It’s been a tough January. Even though Paschal Donohue had switched cabinet positions with Michael McGrath, he managed to hold... View Article 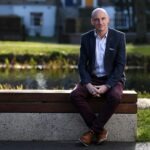 Nick Lawlor is a believer in preparation and detail: “It reduces the chances of losing,” he laughs. A keen marathon... View Article 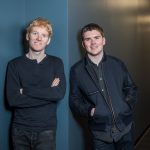 With few good options, capital-hungry Stripe is turning to the public markets

It was reported today that Stripe, the Irish-American fintech giant, has set a one-year timetable to either go public or... View Article 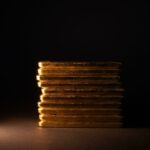 Nobody seemed surprised that Nicholas Wickham, the UK businessman behind an alleged gold bullion Ponzi scheme in Ireland, failed to... View Article 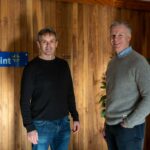 When Viatel announced it was acquiring ActionPoint, It was billed as a transformative deal that would create a “new superpower... View Article 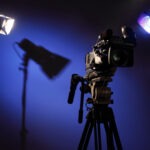 Last May, Lens Media, the company behind plans to build world-class film and television studios in west Dublin, was temporarily... View Article

Not a subscriber yet?